From a Reductionist Approach to a Holistic One 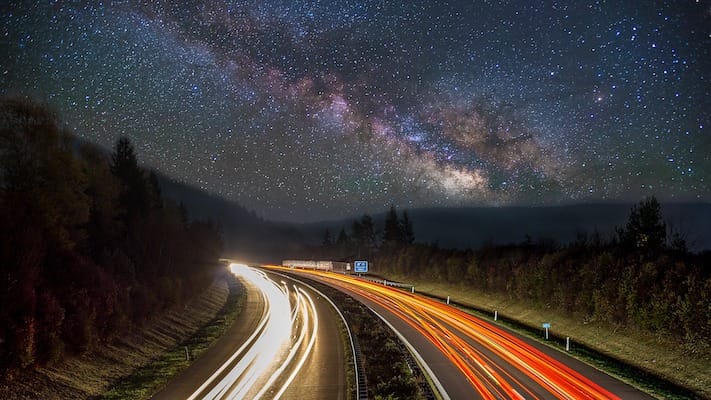 Reductionist Approach In classical logic, Aristotle’s principle of non-contradiction states that you cannot be “A” and “Not A” at the same time. Consequently, we can divide anything between “A” and “Not A”; and furthermore, “A” into “B” and “Not B”; and so on and so forth. The deeper we go down each branch, the further we get […] 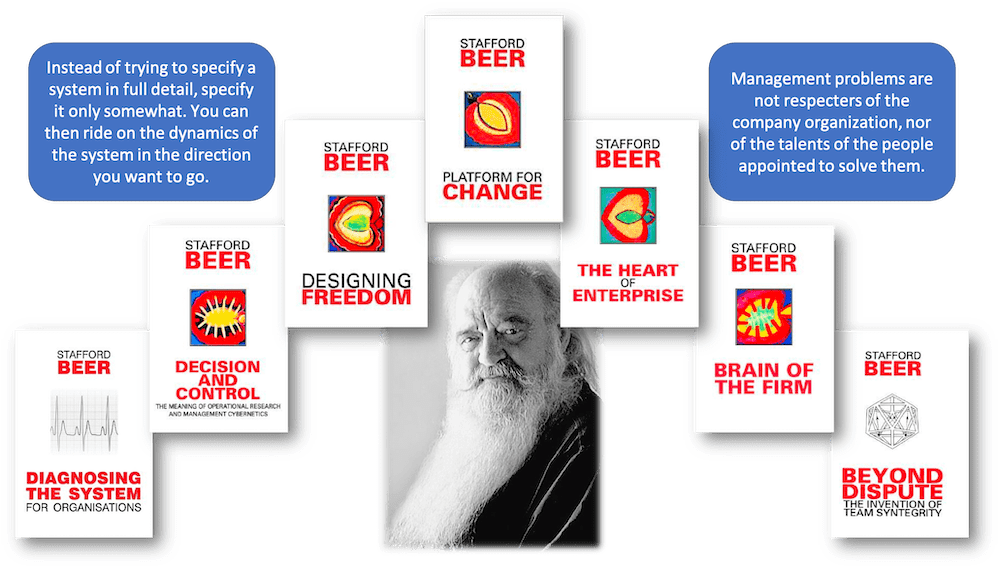 A “world leader in the development of operational research, who combined management systems with cybernetics” (The Guardian), Professor Stafford Beer is well known for his considerable contributions to the fields of Operational Research and Management Cybernetics. He was the first who applied principles and concepts of cybernetics to the field of management and organizational design, creating […]