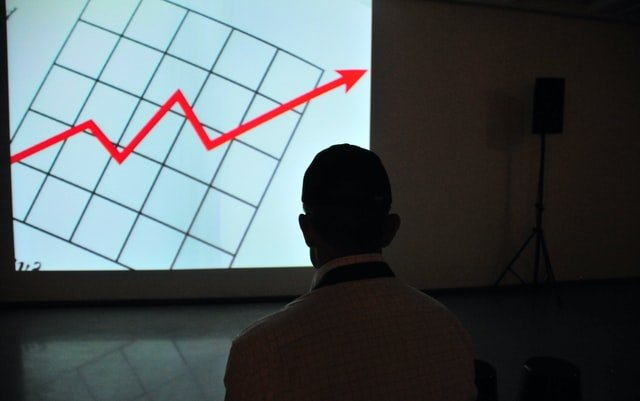 The Yearning for Best Practice “We need you to tell us what the ‘best practice’ is here,” is a request very familiar to many business and management consultants, or “we chose this consulting firm because they have worked with many similar companies and they will bring in ‘best practices’ in the industry.” The term “Best […] 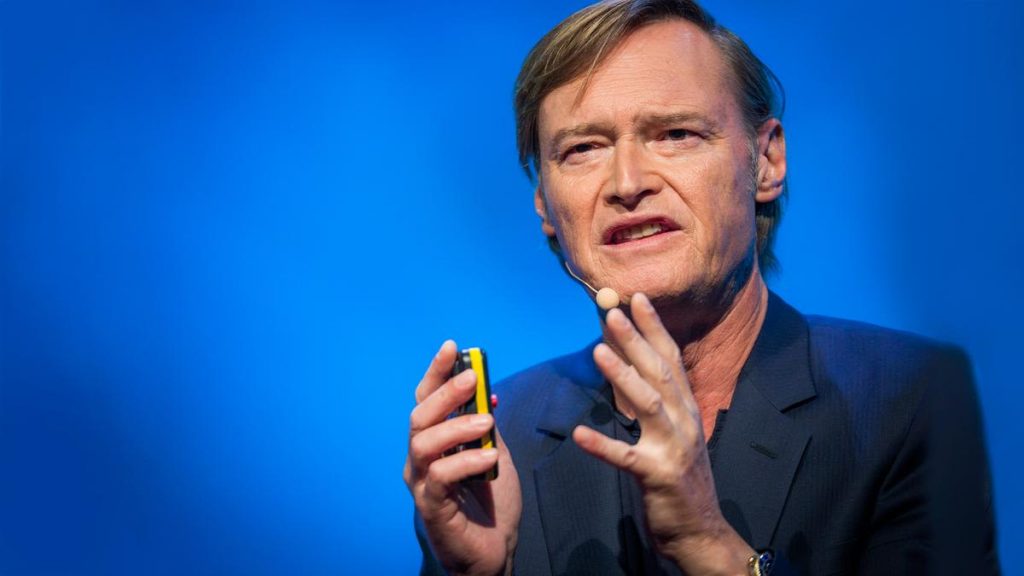 To increase performance and efficiency, we have learned to focus on 3 major factors: Clarity, Accountability, and Measurement   We try to clarify each role and clearly define tasks for each individual. Everyone is a “specialist” in his or her role. In this environment, people tend to focus on their area of expertise, learn more […]

From Management to Leadership – Redefining The Agile Organization

Moving fast and efficient requires awareness and agility. It’s just not possible for a large ship to change course as fast as a speedboat. Often, highly bureaucratic and hierarchical organizations, with all the good intention of making things better, embark on massive organizational changes and don’t see warning signs until it’s often too late and […]

Please send us your questions, feedback, or suggestions. We value your input.