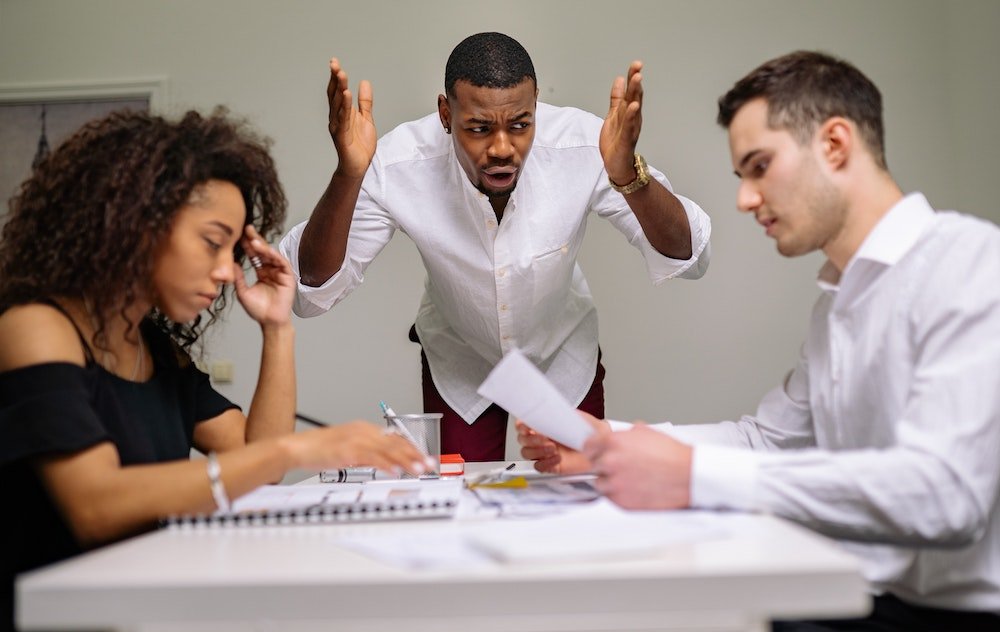 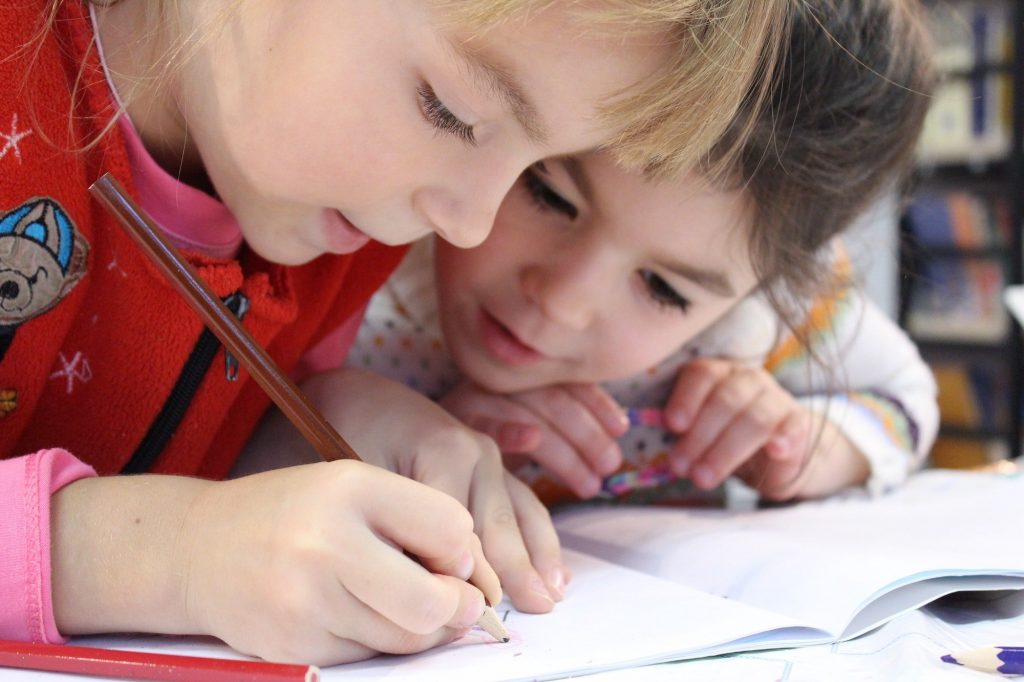 The Cybernetics of Learning Conflict denotes the existence of a difference between what has been sensed and what the individual believes it ought to be. Therefore, the response to a conflict, or in other words, the attempt to close the gap, can lead to no less and no more than two distinct behaviours: either focus […] 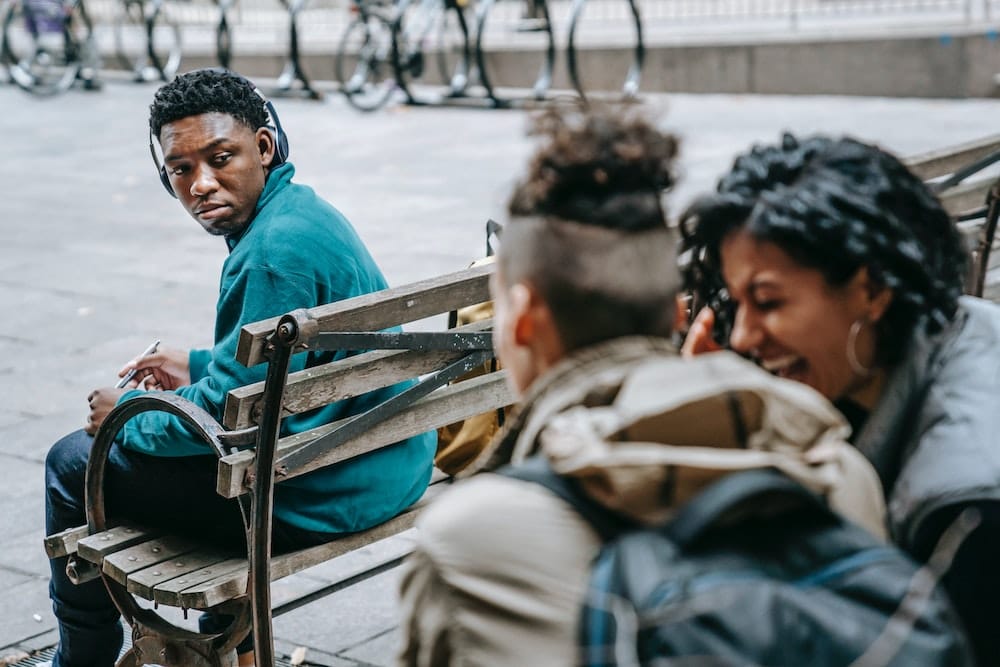 The Cybernetics of Having a Thick Skin! Human beings are survival machines; they, by nature, strive to reduce their discomfort as much as possible. When we are hungry, we search for food; and when in need of protecting ourselves against environmental elements, we secure a shelter. Understanding that conflict is a discomforting difference, any conflict […] 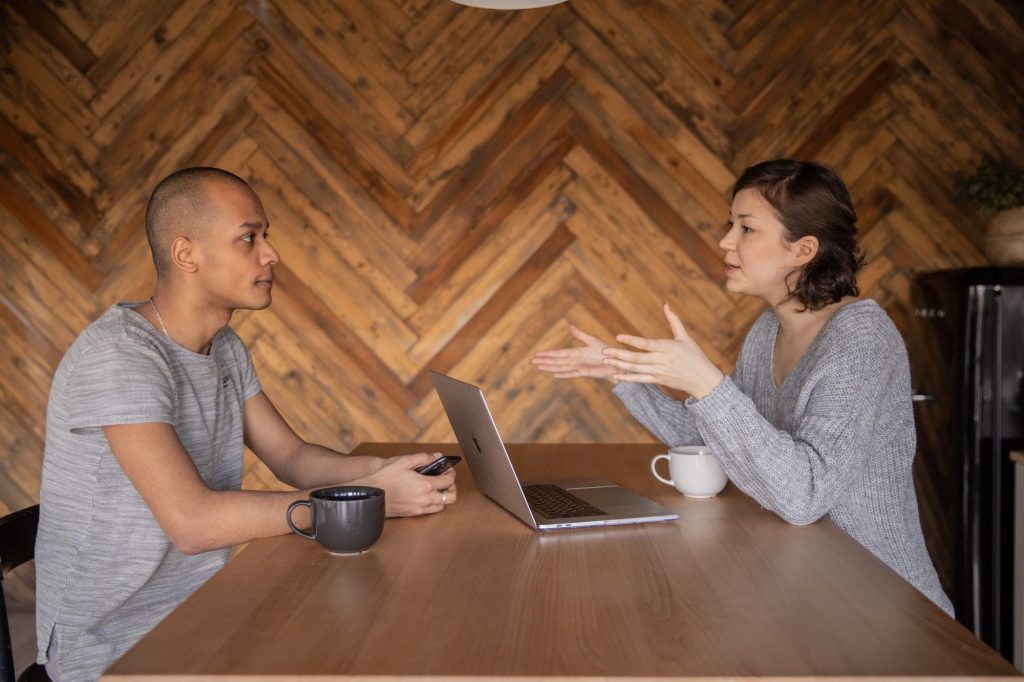 From Conflict to Dispute The overuse and dramatization of the word ‘conflict’ in contemporary media, by employing terms such as armed conflict, countries affected by conflict, deadly conflicts, and such, have dramatically transformed the true meaning of the word. In contrast, the word dispute has gained more presence in legal and less dramatic disagreements. To […]

Why Cybernetics In classical binary logic, Aristotle’s principle of non-contradiction states that things cannot be ‘A’ and ‘Not A’ at the same time, and therefore, everything can be categorized into a distinct group: Either ‘A’ or ‘Not A’; and furthermore, ‘A’ into ‘B’ and ‘Not B’; and so on, creating a hierarchy chart. As an example, a […]

Basic Notions – Disturbance or Perturbation Adding to the complexity of the example depicted above, should forces change their directions or magnitudes in a way that the total sum is not zero, the system will experience disturbance (or perturbation) and moves out of its original equilibrium state. In our example, let’s assume the addition of […]

Basic Notions – Variety and the Law of Requisite Variety To control—or manage[1]— anything, there is a need for something to measure it with; so as to control complexity, we need a measure to understand the size of a given complex situation. In Cybernetics, Ashby[2] introduces the concept of variety: “The number of possible distinct […]

Basic Notions – Feedback Loops For any control to happen, the system needs to have some sort of a sensor to detect, encode, and feed information from the environment or system itself into the system, some form of logic to process the information and compare it against a set of parameters (i.e., goals, targets) and […]

Basic Notions – Control Stafford Beer asserts that “control is an attribute of a system”[1], whereby identifying a system to be “in control” means that “it is ultra-stable: capable of adapting smoothly to unpredicted change.”[2] In other words, a system in control can maintain its equilibrium state, adapting to unpredicted changes. It follows that if […]

Basic Notions – Equilibrium Tapping into physics and Newton’s first law of motion, we know that “an object at rest will stay at rest, and an object in motion will stay in motion unless acted on by a net external force.” Therefore, as long as the forces imposed on an object cancel each other out, […]